In this episode, I talk to Sally Eberhardt, author of the book Pain-free Networking for Introverts. We talk about pitching and long-term benefits of networking.

In this episode we cover:

Links mentioned in the podcast 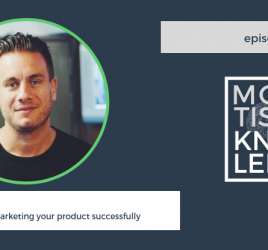 39. Simon Dell: The roadmap to marketing your product successfully 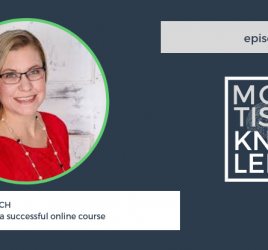 38. Lindsay Kirsch: How to create a successful online course 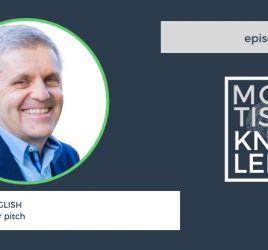 37. Anthony English: How to fix your pitch

Over the last 5 years, Mel has become increasingly curious about the methods to ...
READ MORE >